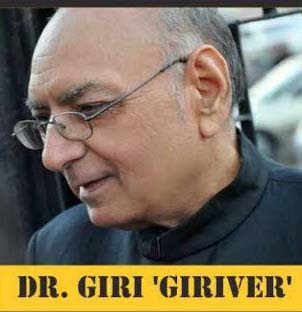 DR. Giriraj Agarwal “Giri” senior physician,writer and social worker. He has written four books.Agrasen geetmala, Rathyatra, Gangaur geet kavya and Gair Shairana. Dr.Giri has participated in number of social activities, medical services in rural and urban areas; conducted free medical camps for many years, for that he was awarded by Govt. of Rajasthan.

Apart from this he has obtained other kinds of educational certificates like Bachelor of journalism & mass communication, Aayurved Ratna, Lamaz Certificate, Bible Correspondence course, BA in Tabla. He has appeared many a times as a poet on Delhi Door Darshan , local channels of TV and Radio. He is pioneer introducer of Ultra Sound, RIA Lab, BMD in Eastern and Southern part of Rajasthan. Dr. Giri’s talk on Ultra Sound on Aakash Vani Kota was much appreciated and welcomed by the rural people of Hadoti region. Last but not the least he is Patron of Kavya Kalash- a literary society for inspiring budding poets. He was founder President of Hadoti Private Doctors Society. 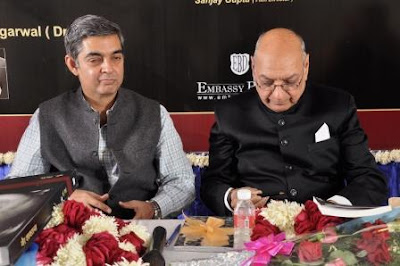 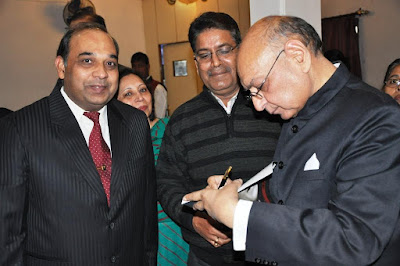 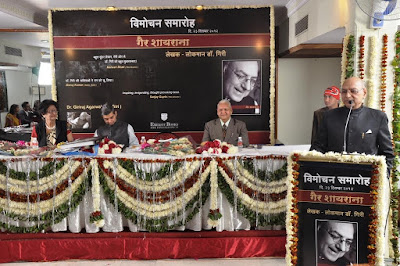 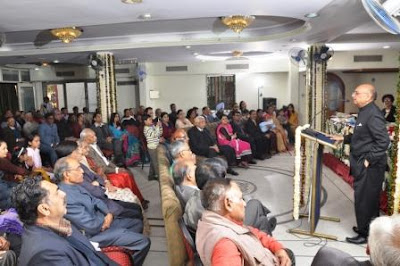 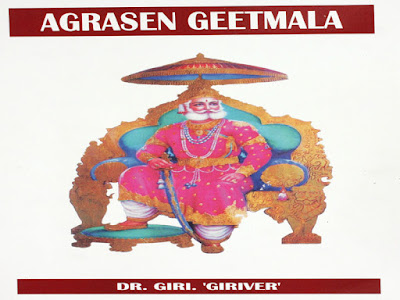 “Agrasen Geetmala” is dedicated to lord Agrasen Maharaj this book has lots of Bhajans and geet about Agrawal Samaj. 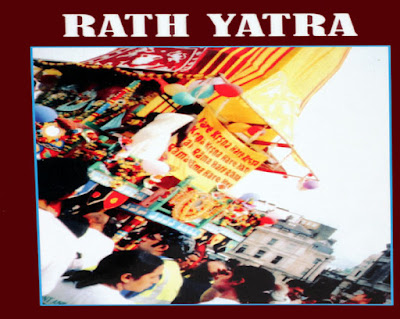 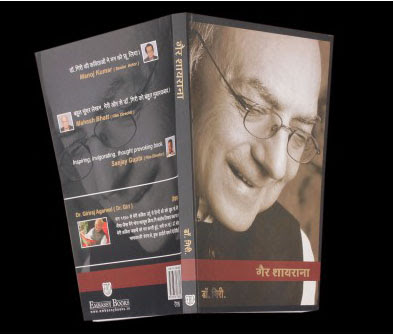 GAIR SHAIRANA
​"Gair Shairana" is a compilation of geet, gazals and shair. Their is one hindi geet "Pani" in particular which is popular as it describes the significance of our values of respect and compassion. 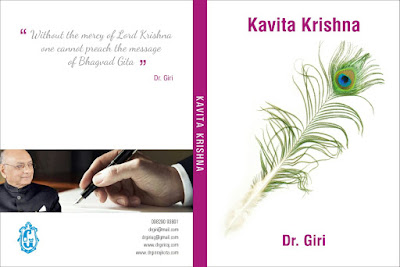 "KAVITA KRISHNA" is the journey of a spiritual quest.Here the poet DR. G.R. GIRI "GIRIVER" engage in a dialogue with the supreme power.Inspired by deep study of the BHAGWAD GITA AND THE BHAGWATMA,The Poet has been immersed in Krishna Consciousness.​